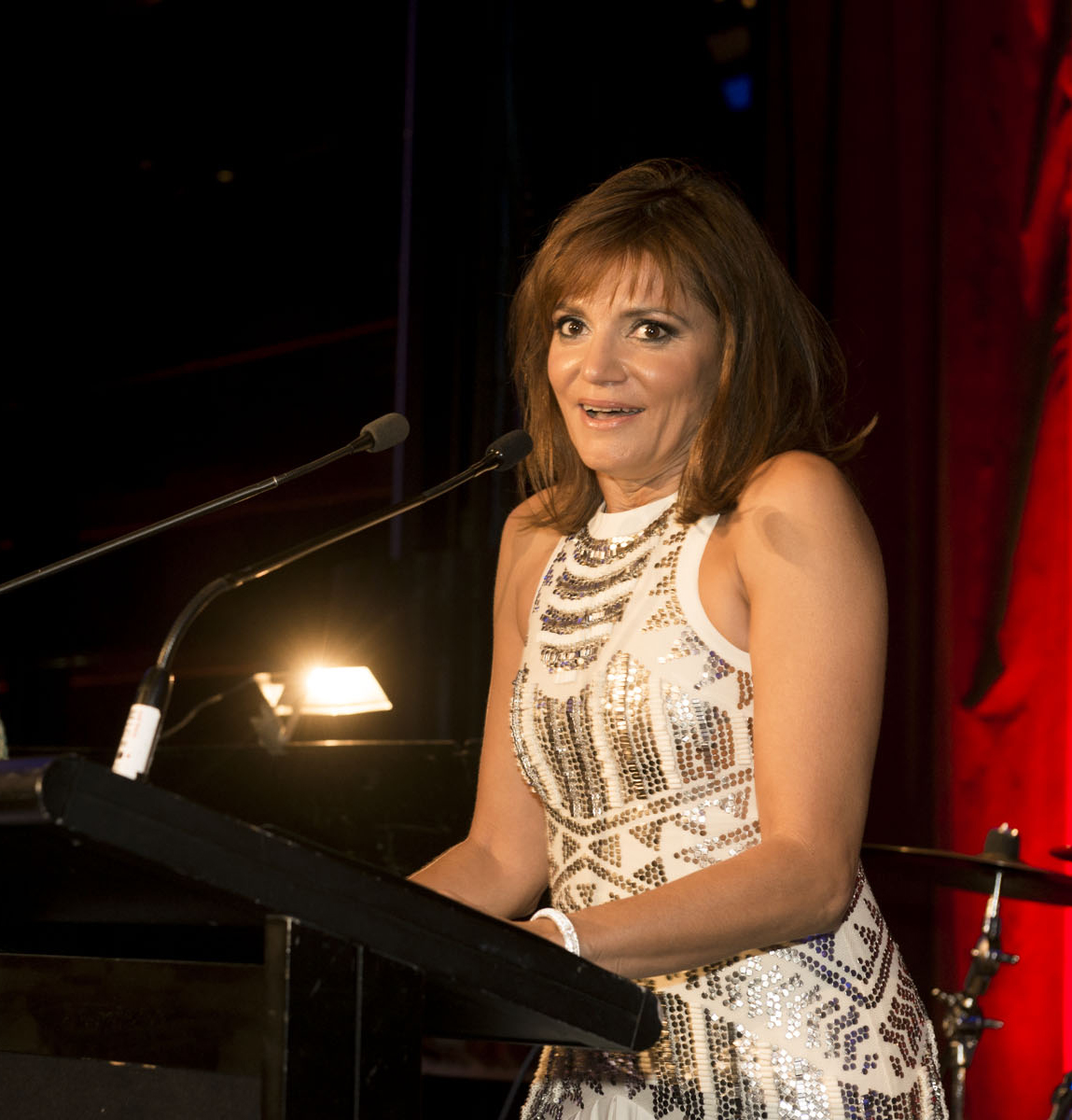 Lisa Poulos is Founder and CEO of HUSH communications and is a marketing and communications specialist working for global and local businesses for the past 14 years. In 2007 Lisa was working for Ralph Lauren’s Pink Pony campaign, which is an initiative to raise public awareness and money for breast cancer nurses in rural areas of Australia. Whilst working on this campaign, Lisa was diagnosed with breast cancer. Her doctor advised a radical bi-lateral mastectomy (both breasts removed) and an aggressive course of chemotherapy. Lisa described the side-effects of her therapy as a barbaric experience. Lisa promotes awareness of the EnGeneIC Cancer Research Foundation in the hope of improving future patient’s experiences with anti-tumour chemotherapy. Hotelier, Tim Briggs, and his partner Shelley Borysko, discovered a passion for coffee in 2007 – Tim wanted to offer his customers the best pub coffee in Australia. With the purchase of a new micro roasting business and expertise of Josh Benbrook, former head roaster at Morgan’s Coffee, Tim and Shelley have achieved just that. Underground Coffee Roasters (UCR) has been sourcing their beans through suppliers who have a direct relationship with growers (Direct Trade), offering coffee lovers a great product at a competitive price. (His team also includes Phillip Millar). Tim and Shelley’s roles as EnGeneIC Cancer Research Foundation Ambassadors are to support all cancer sufferers but are particularly pertinent for Tim since his brother, David, is suffering from Multiple Myeloma. 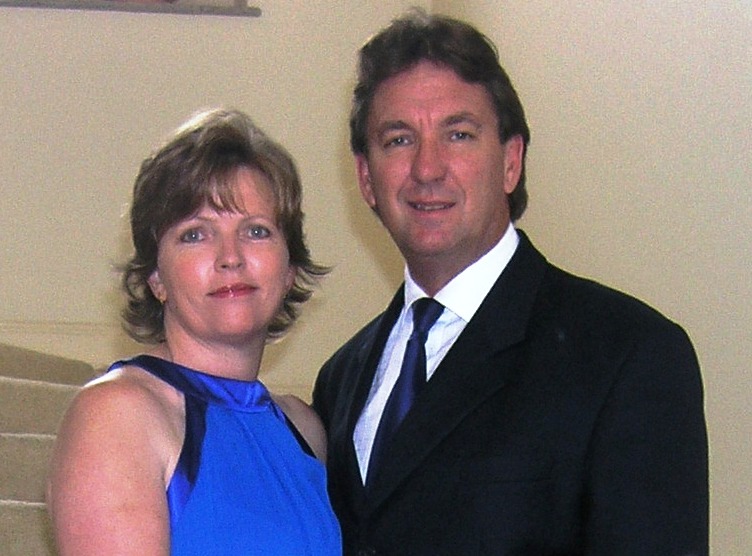 David and Carmel’s daughter, Jenna Goggins, was the first Stage IV adreno-cortical cancer patient in the world to receive EnGeneIC’s EDVTM treatment under compassionate use. She was a lover of life with a generous heart, a mother and loving daughter who was determined to fight her disease to see her son start school. The Goggins’ family honour their daughter’s memory with the Jenna Goggins Memorial EnGeneIC Cancer Research Foundation scholarship and donation of her tumour samples for further research by young scientists funded by the Foundation. EDVTM treatment prolonged Jenna’s life and now our EnGeneIC Cancer Research Foundation Ambassadors, David and Carmel, continue that battle to effectively treat adenocarcinoma through their research funding. 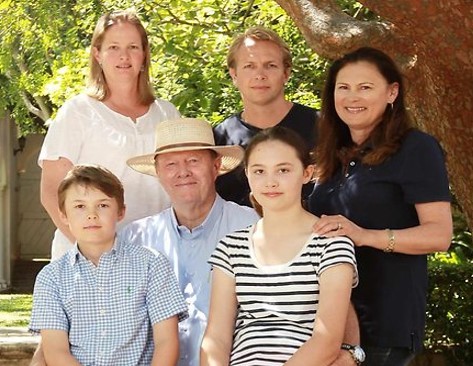 [Vivian (top row right) pictured with her late husband, Tony Grieg (bottom row center), with their family at their home. Source: The Australian]

Vivian Greig has been a EnGeneIC Cancer Research Foundation Ambassador since 2014, supporting the valuable research conducted by Foundation funded scientists into new cancer therapeutics at their annual Gala Dinner. Tony Greig, Vivian’s late husband, was a treasured former England cricket captain and Nine Network cricket commentator who was diagnosed with lung cancer in 2012. Vivian actively continues as her role as an Ambassador for other charitable organisations in Tony’s honour, such as Epilepsy Action Australia.